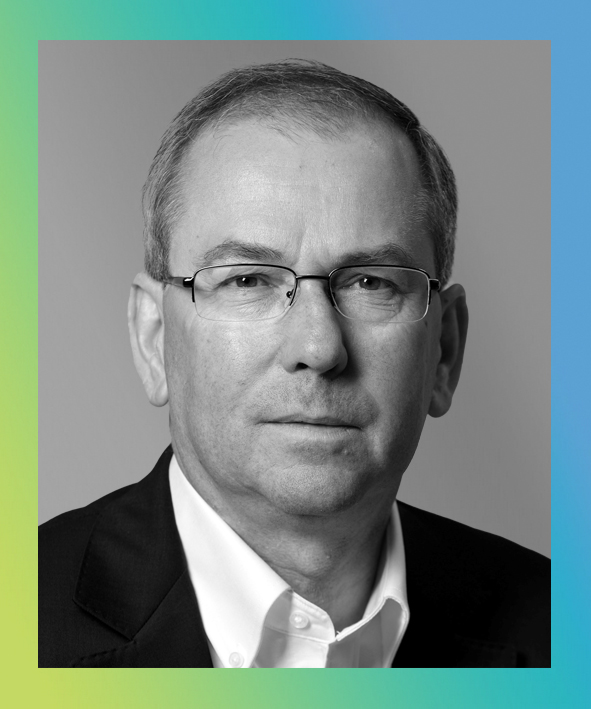 ETEF Consulting is present in Brittany to support SME managers in any transfer, merger, sale/acquisition and fundraising project.

Originally from Brittany, its founder, Jean-Jacques Pierre, was registered in the Rennes association of chartered accountants for three years. Over the past 20 years, he has held managerial positions in renowned agro-food groups such as Fleury Michon, LDC and Sill Entreprises.

He has carried out around twenty external growth operations with targets of €2 million to €220 million in turnover, mainly in the agro-food sector.

He has also organised several fundraising events, the most significant of which:
• In 2014: €127 million with financing in EuroPP-type private bonds of €40 million to finance the external growth of an industrial group;
• In 2018: €180 million, notably with the involvement of the European Investment Bank (EIB) in funds from the Juncker Plan for an envelope of €40 million to finance the construction of an infant milk factory.
His expertise has been recognised by DFCG (an association of financial directors and auditors) of Brittany and Pays de la Loire since he was elected winner in 2015. He also obtained the special prize for the agro-food sector in 2016 with the magazine Décideurs at the Sommet des Leaders de la Finance (Finance Leaders’ Summit) in Paris.

– Its network of relationships in the Grand-Ouest and Paris with considerable expertise in various fields of activity (agro-food, industry and business services etc.);
– Professional recognition in the financial world, with investment funds (AG2R, Fédéral Finances, Médéric/La Banque Postale, CM CIC, Arkéa Capital Investissements, Unigrains and Cerea Partners etc.) and traditional banks.
– Consulting in full partnership with its clients and in the strictest confidence;